DragonRidge at MacDonaldHighlands holds a singular Feng Shui according to a noted expert and best selling author. This symbol of prosperity and luck is among the four or five most pronounced on earth.

It doesn’t take perfect eyesight to see the dragon’s spines that wind across the ridge of MacDonald Highlands in the Black Mountain Range south of town. In fact, Dimitrius Kastle Ph.D., a noted expert on Feng Shui, the study of flow of design as it impacts life force, says that the vision of the dragon at MacDonald Highlands is so startlingly clear, so perfectly positioned, that its prosperous energy casts energy of good luck and success over the entire neighborhood.

“There are four or five such dragons on earth that we know of,” explained Dr. Dimitrius Kastle, who has made a life study of Feng Shui in China, India and. throughout Asia. “But the features of this dragon are so pronounced, that this is jaw-dropping to students of Feng Shui. It is what we term an “auspicious feature”. It goes beyond the pale. I see it as the origin point of the powerful spiritual vortex. This is the ultimate symbol of prosperity.

Adherents of Feng Shui believe that there should be a relationship between ourselves and nature to live in harmony within our environment. The way we live our life, design, and decorate our homes can affect things such as our finances, health, and overall well being.

Kastle’s work in Las Vegas is legendary. In addition to serving as a design consultant on the new City Center project on the Strip, Planet Hollywood, and the Las Vegas House of Blues’ iconic “Foundation Room”, Kastle has had a hand in designing a 32-room mansion in Brazil, an island home in Paris, and an up and coming hotel in Turkey.

This dragon looks out of the Las Vegas Valley, but the founders of this community just happened to put the Las Vegas Strip right in the dragon’s line of sight,” said Kastle. “It’s as if the Strip and McCarran Airport have prospered under this energy. The place that it is the strongest, however, is the MacDonald Highlands themselves. These homes are immediately within the dragon’s energy field.”

Kastle has been published in magazines such as Vogue, Europe, Marie Claire Magazine, Italy, La Mia Casa Magazine, Rome, Italy and Trends Magazine. He has spent a lifetime as a design consultant, putting his vast experience toward his clients.

Kastle has traveled the. glove inspiring the art of Feng Shui on buildings and designs in Paris, Brazil, Germany, Spain, France, England, India, and throughout the United States.

In addition, to his studies at universities, he also spent 15 years working with regional and local managers. His studies have positioned him as one of the first scholars from the west to translate the Vastu Vidya Shastra of the ancient scriptures from the original Sanskrit to English.

Skeptics, of course, may choose to quickly write off the entire study of Feng Shui as mere superstition, but longtime residents will remember that more than one Las Vegas casino has run afoul of the ancient tenants of Feng Shui and paid dearly for the oversight.

“When the MGM first opened, visitors had to enter the Strip casino by walking into the lion’s mouth,” remembers Kastle. “Let’s just say earnings were a bit lackluster, but when the new CEO took over, it was one of his first changes. Now, it’s among the hottest properties in the history of this amazing city. They are incredibly prosperous.”

Of course, followers of Feng Shui would also remind readers that it doesn’t hurt that the MGM is also under the watchful eye of the MacDonald dragon. 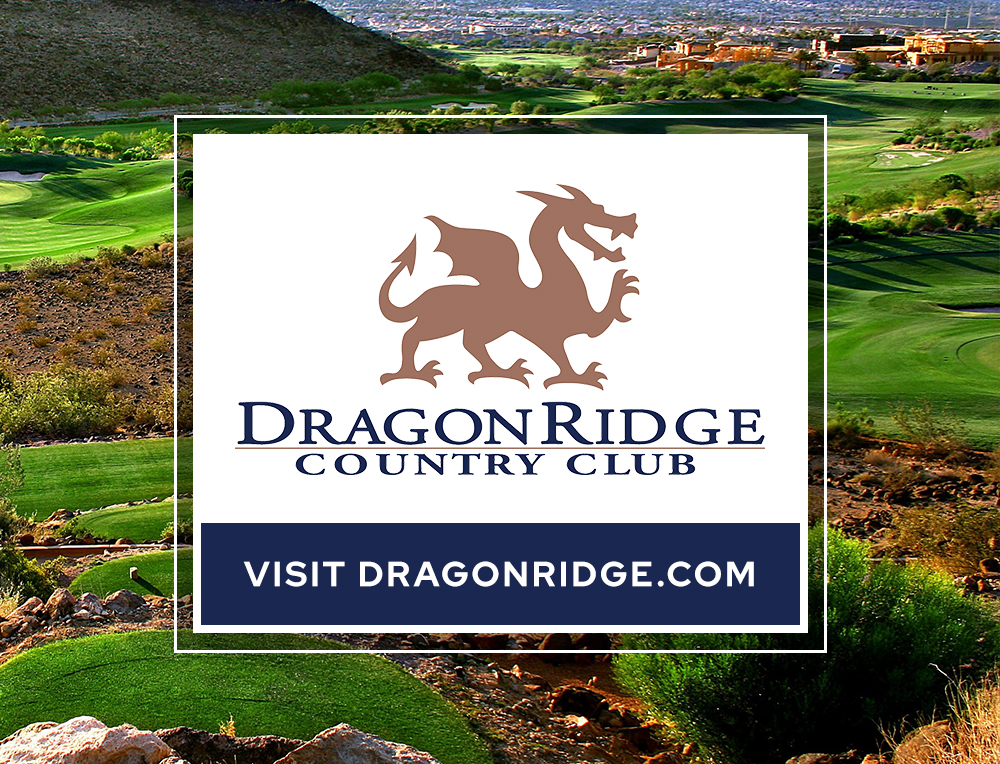