Why Las Vegas is the Perfect Place for Luxury Living

High End Real Estate: Things to Consider Before You Buy

Rich McDonald, owner and developer of MacDonald Highlands, sold the DragonRidge Country Club to Canadian-based Pacific Links International back in February of 2014. The country club, located inside of the MacDonald Highlands community was sold for about $11 million.

Earlier in February, Pacific Links International announced plans to liquidate many of its U.S. holdings and had reached out to MacDonald about the DragonRidge property. A deal was proposed fairly quickly as the country club is a vital aspect of the MacDonald Highlands development.

MacDonald first built DragonRidge Country Club back in April of 2001, on his birthday. When he sold it in 2014, he expressed that the golf course remains the same way that he built it to keep the integrity of the community.

Now that the country club is back in the hands of Rich MacDonald, he plans to make some renovations to the property. He will not be changing the looks or designs of the club, but merely upgrading some of the features to enhance the experience. He plans to redo the lobby area and cocktail lounge, giving it a more high-end feel. Around the courses, Macdonald wants to add more foliage to increase the quality of the club for residents. 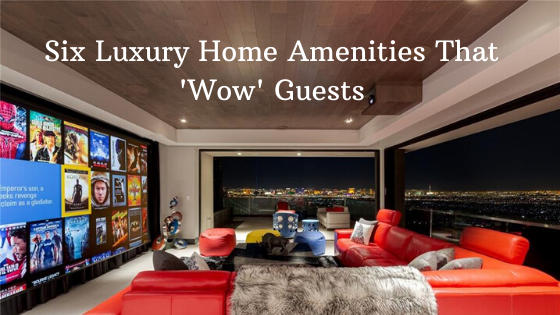